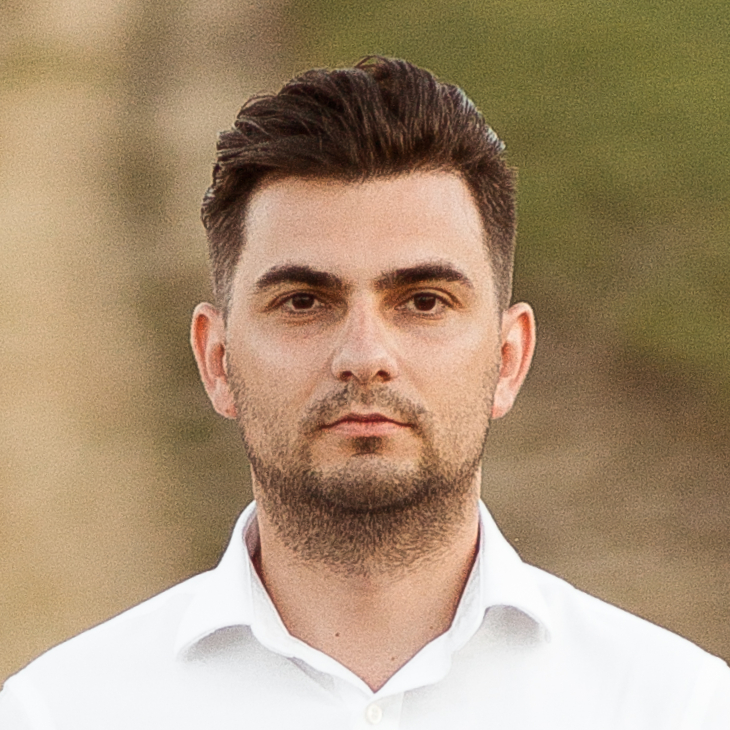 IT Support Technician to IT Technical Support Manager

Educating members of the public in the use of computer systems

A bright, talented and ambitious IT Technician with a strong technical background who possesses self-discipline and the ability to work with the minimum of supervision. Having exposure to a wide range of technologies & able to play a key role in diagnosing hardware and software problems and to ensure that quality solutions meet business objectives. Possessing a good team spirit, deadline orientated and having the ability to organize and present complex solutions clearly and accurately.